Synopsis: The universe is in ruins. With the help of remaining allies, the Avengers assemble once more in order to undo Thanos’ actions and restore order to the universe.

Avengers Endgame is now the highest-grossing movie of all time – a pretty trippy thought.  I didn’t think anything would top Avatar,  but never say never.  I worked on Engame and Infinity War in tandem for nearly 2 years.  It was a very intense experience and there was a tremendous amount of pressure to do justice to the characters, the franchise, and the Marvel brand in general.  I played a part in many sequences throughout but the third act was definitely the most extensive of all.

This section below where Captain America picks up the Mjolnir (Thor’s hammer) is probably the area that gets the most recognition. We spent many, many months doing dozens and dozens of choreography options, character/camera blocking, and story flow paths leading up to Cap picking up the hammer… and then what he would do with it when fighting Thanos.  We explored some very cool ideas and eventually, everything was narrowed down to what you see in the film.  I must admit there were some ideas I was sad to see left out.  Cap wielding the hammer was a big deal and we knew it had to be JUST RIGHT otherwise it wouldn’t sit well with audiences and fans. Many artists, editors, designers, writers, and animators contributed to these scenes and I am glad they were well received.  Look for my homage to Street Fighter when Cap hits Thanos with the hammer uppercut!

Another scene that I was responsible for was the beat where Captian Marvel shows up and destroys Thanos ship (known as the H ship).  This section was designed and came together within a few weeks and was pretty cool.  The biggest challenge was capturing Marvel against the massive ship.  Her scale realistically was like an ant next to a car.  We had to cheat the scale of Marvel in several shots to make everything read properly.  Capturing the weight of the ship being destroyed was also a bit of back and forth… something of that magnitude and weight had to feel HUGE without holding up the flow of the edit too much.  The final destruction and FXs work is incredible and really looked nice on the big screen.

Below are several screenshots from a few random moments of the film.  Each of these represents something that I played a part in over the course of the production.  The finals work by ILM, Digital Domain, DNEG, Cinesite, Framestore and many other VFX studios is amazing and I am happy to see at least an Academy Awards nomination for best VFX. 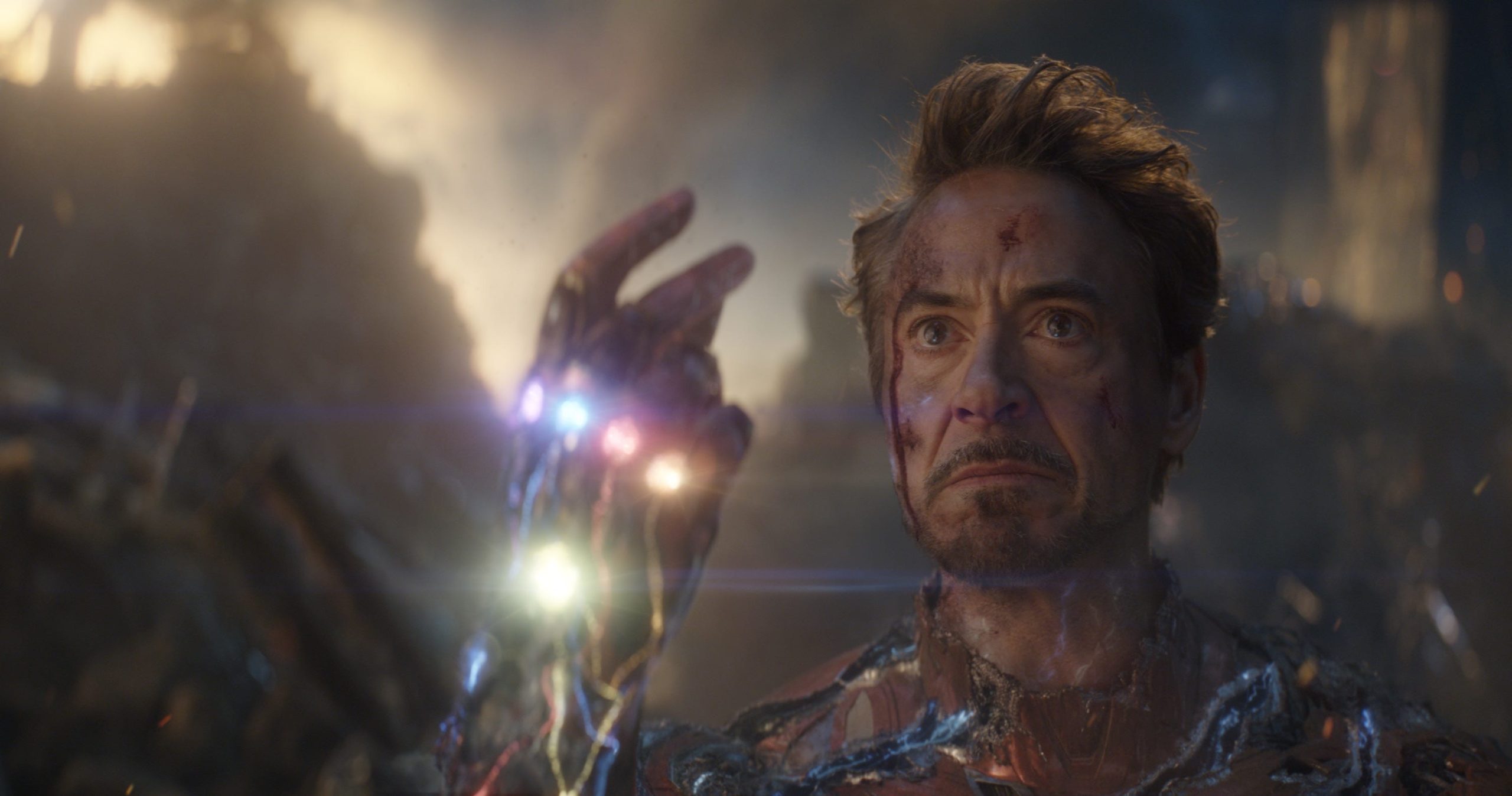 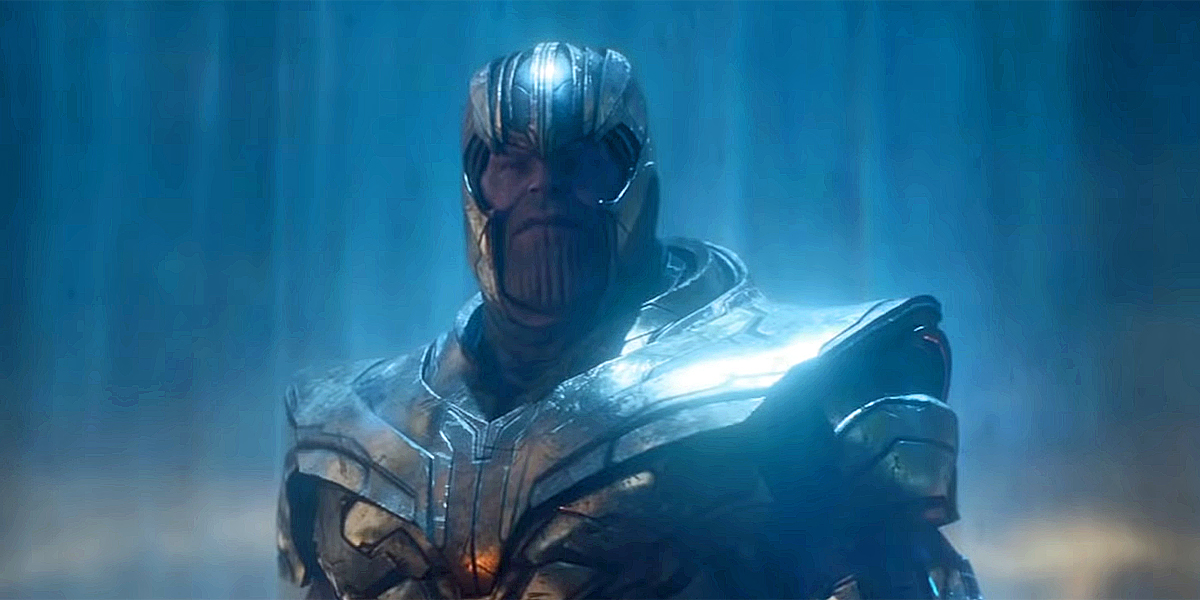 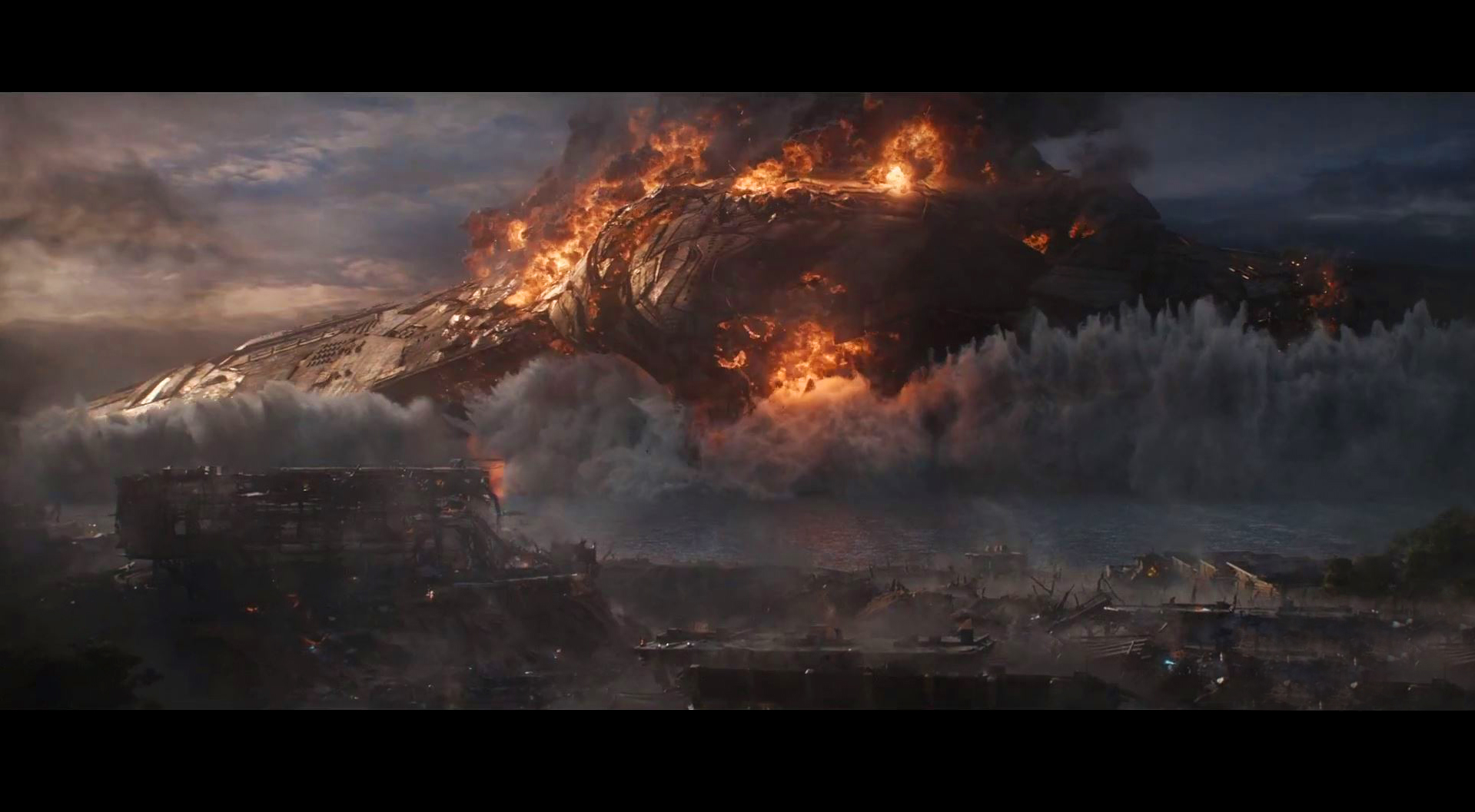 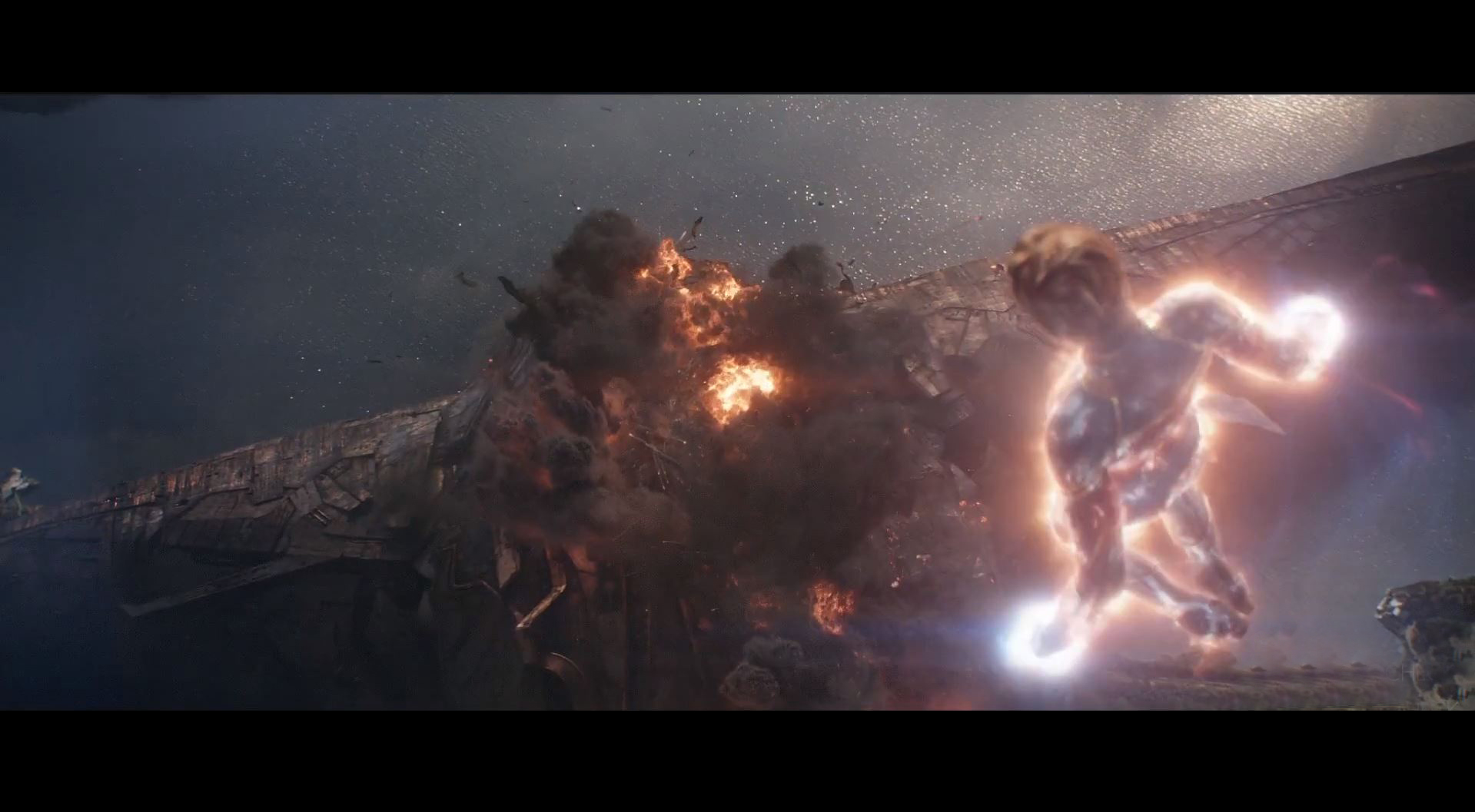 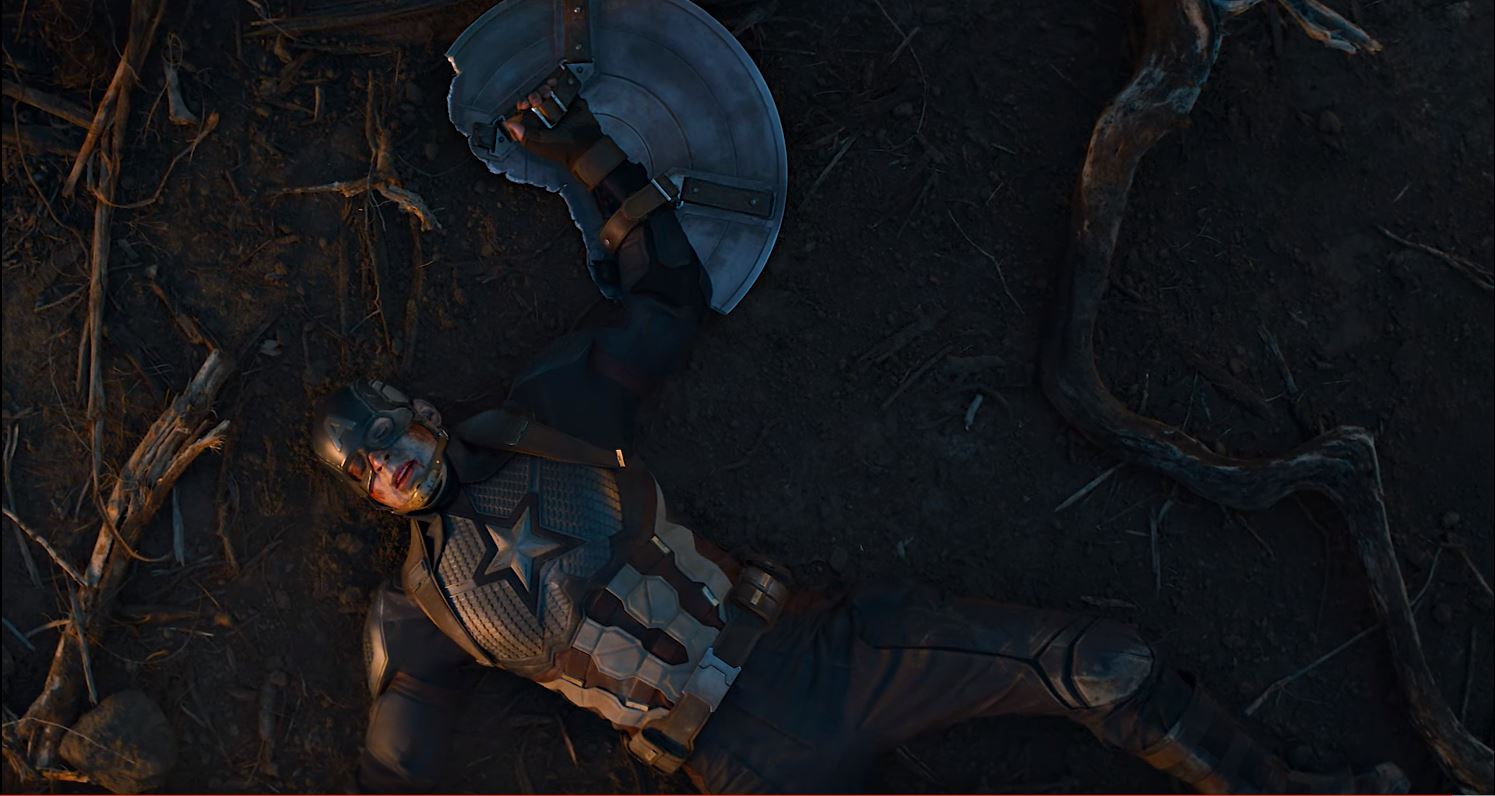 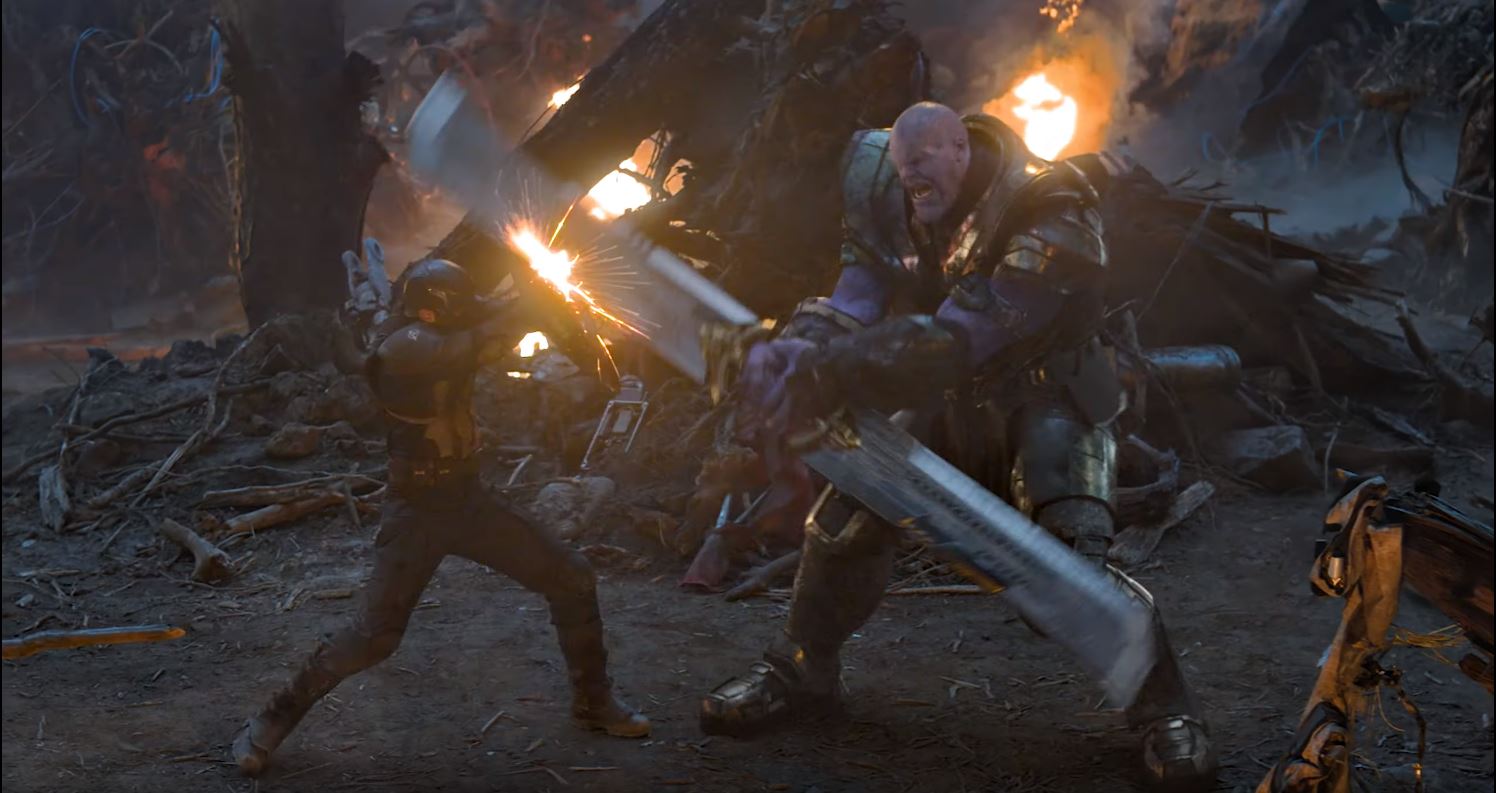 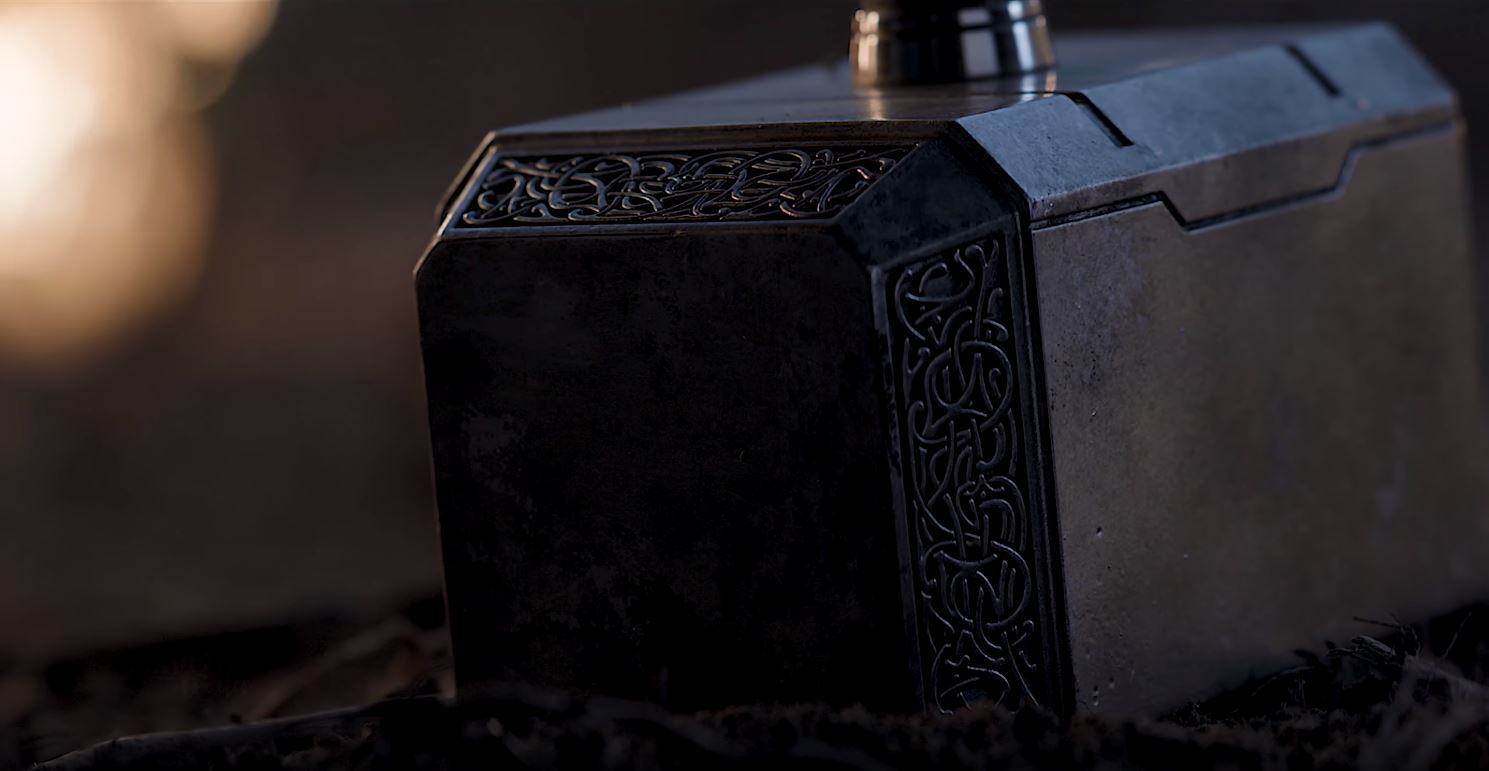 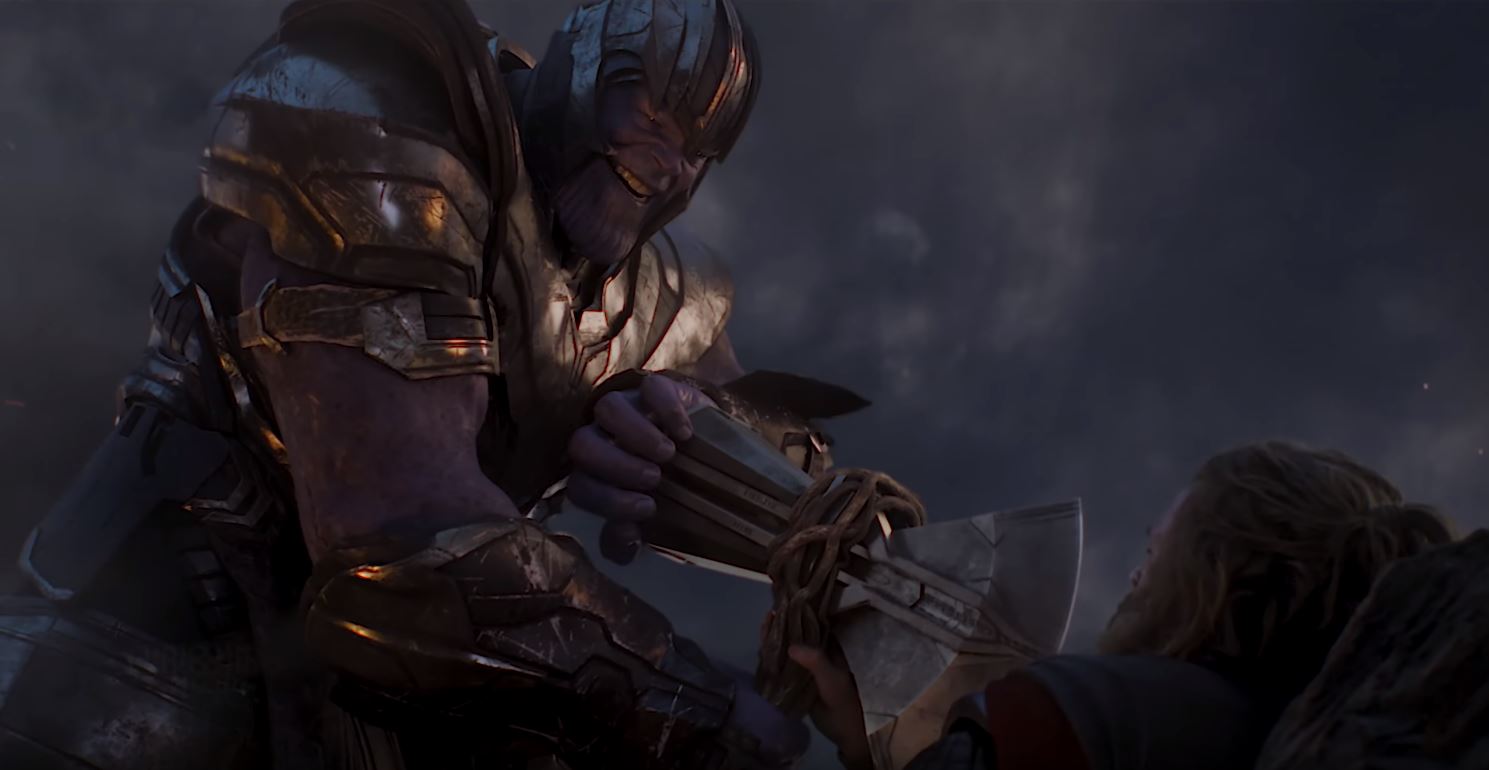 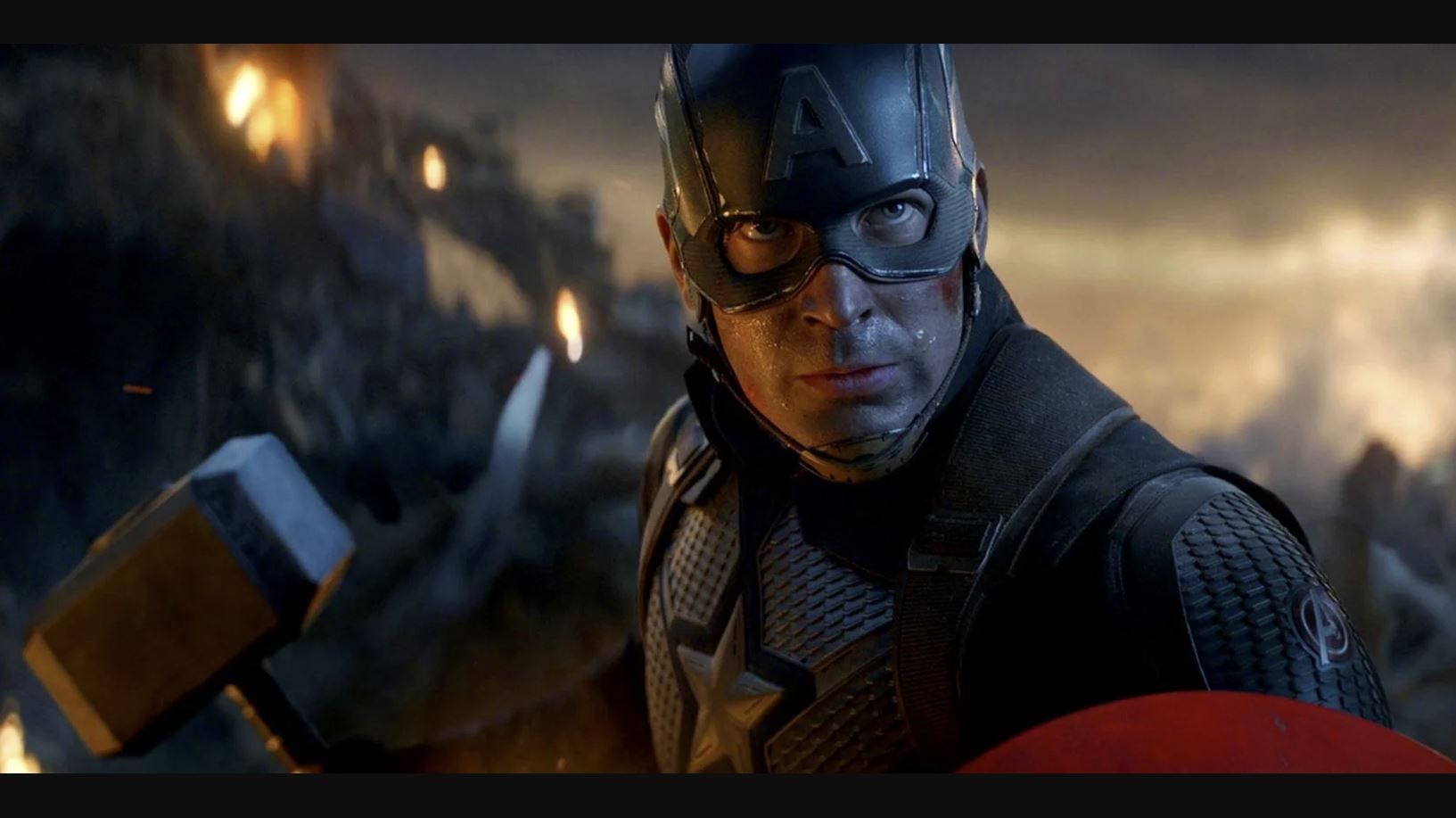 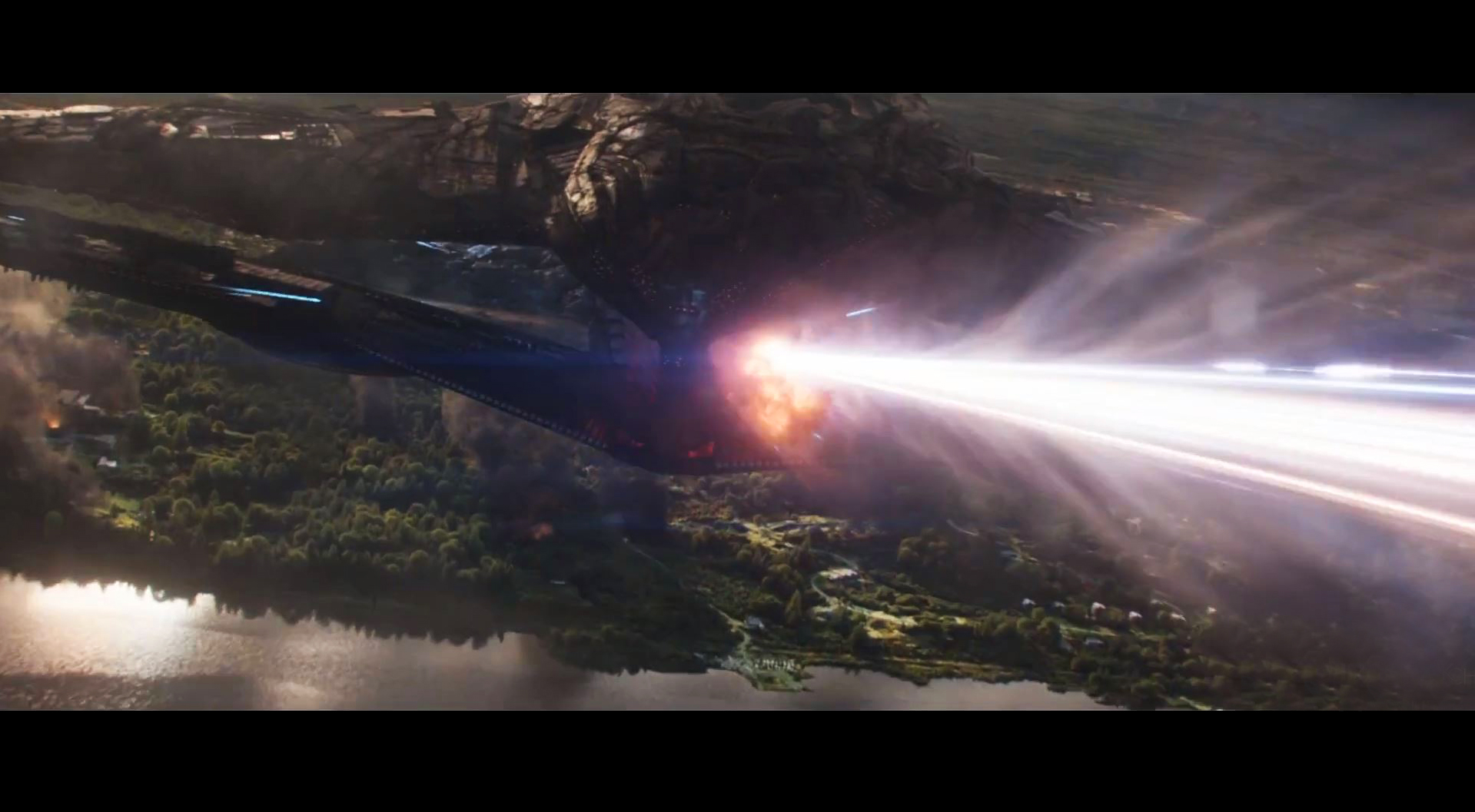