Synopsis: Having endured his legendary twelve labors, Hercules, the Greek demigod, aids the King of Thrace and his daughter in defeating a tyrannical warlord.

Creatures, Monsters and Robots and three of my favorites things to see in movies.  So when Hercules came along and they said they needed to design sequences with The Rock taking down mythological creatures I said: “Hell to the yes”.  One of my favorites scenes I’ve ever designed was the Hydra sequence from Hercules.  I was given free rein to just “come up with something cool”.  This scene took me back to my childhood when I used to watch Arnold in the Conan movies. 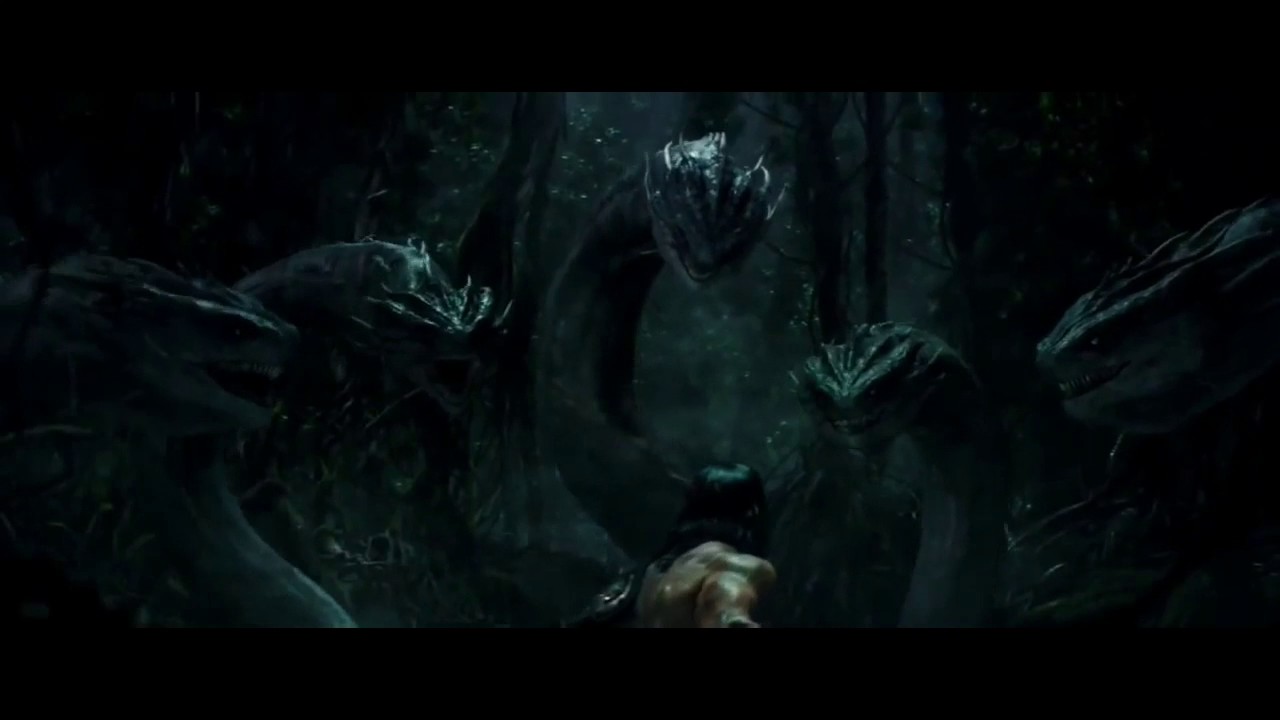 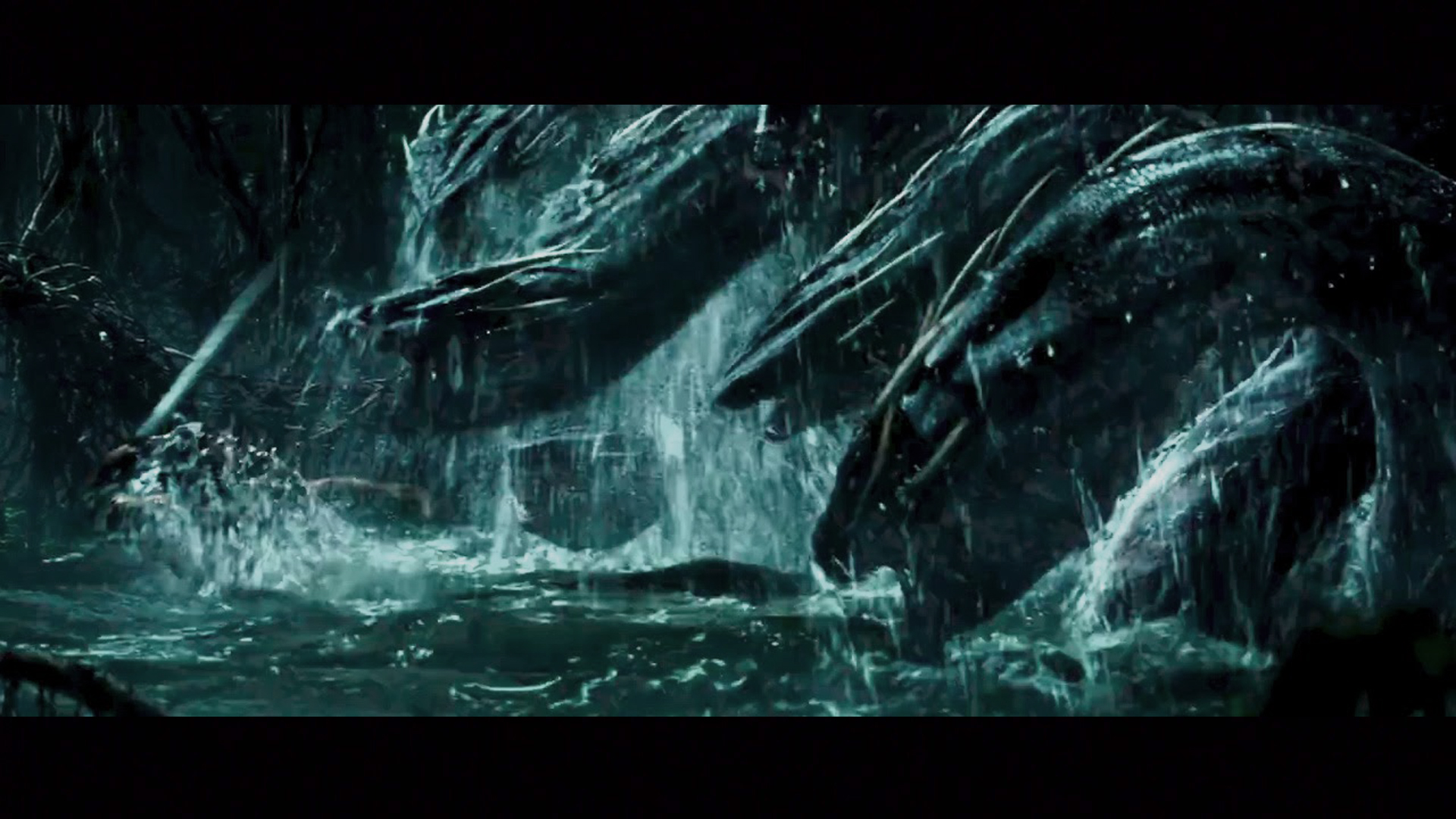