“Sometimes you make choices in life, and sometimes choices make you”.

INV3RTIGO is a science fiction thriller television series concept that I was messing around with.  The series follows three siblings (two brothers and a sister) who possess supernatural abilities and their interweaving stories of drama, action, and chaos.  Set in a present-day Seattle, the idea was to design a series that puts a gritty, realistic, and unapologetic spin on the superhero genre.  The theme hinges on the dimensions of possessing a superhuman power or ability; it explores the notion that one would be irrevocably tempted to use his or her powers for wrongdoing.  I always thought that if you were to gain a superpower it would be impossible not to exploit it and use it to cheat your way through life.  That’s what Inv3rtigo is all about.  I hope to return to this concept and flesh it out more soon. 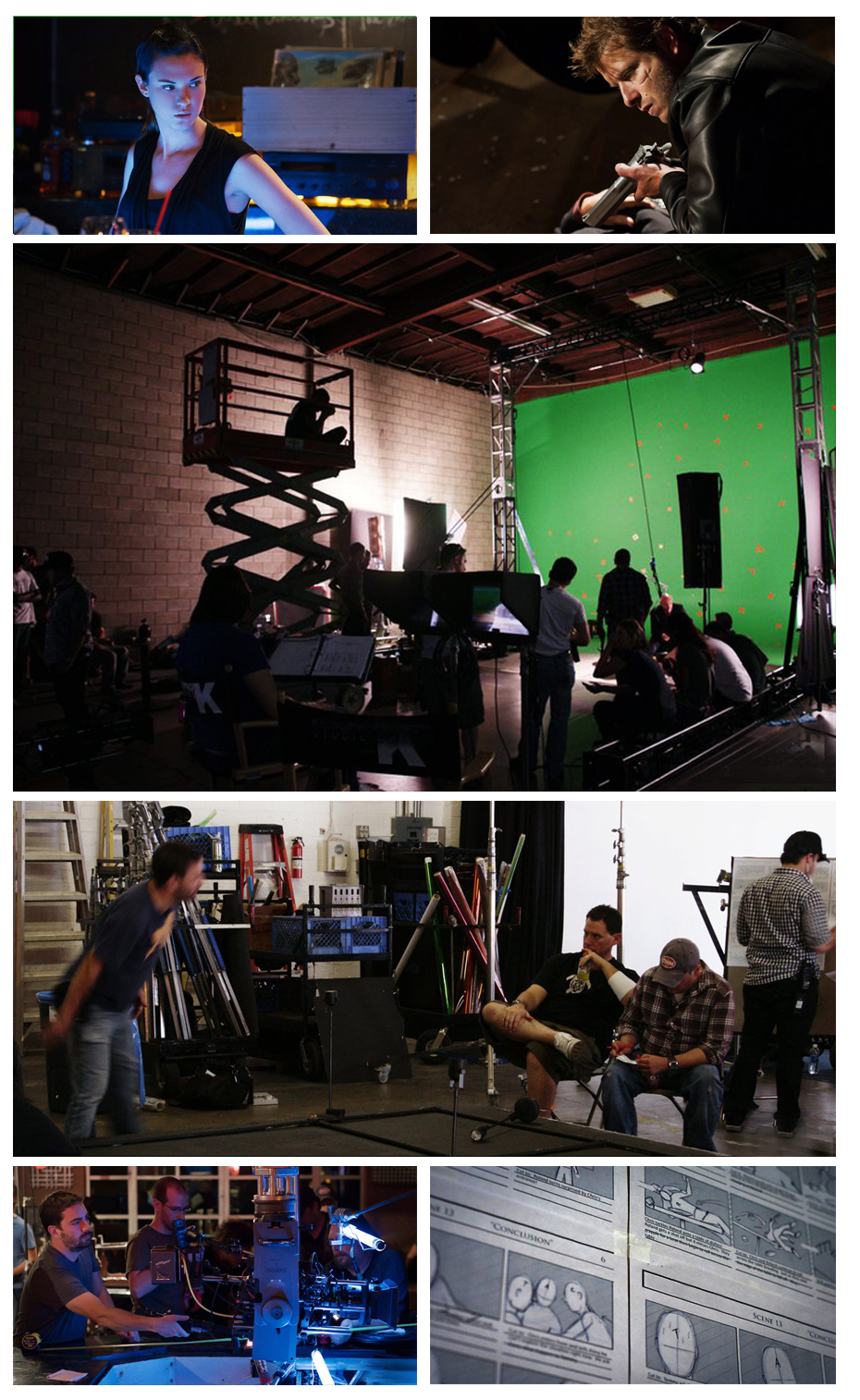